Our commitment To philanthropy is
seeded in our roots 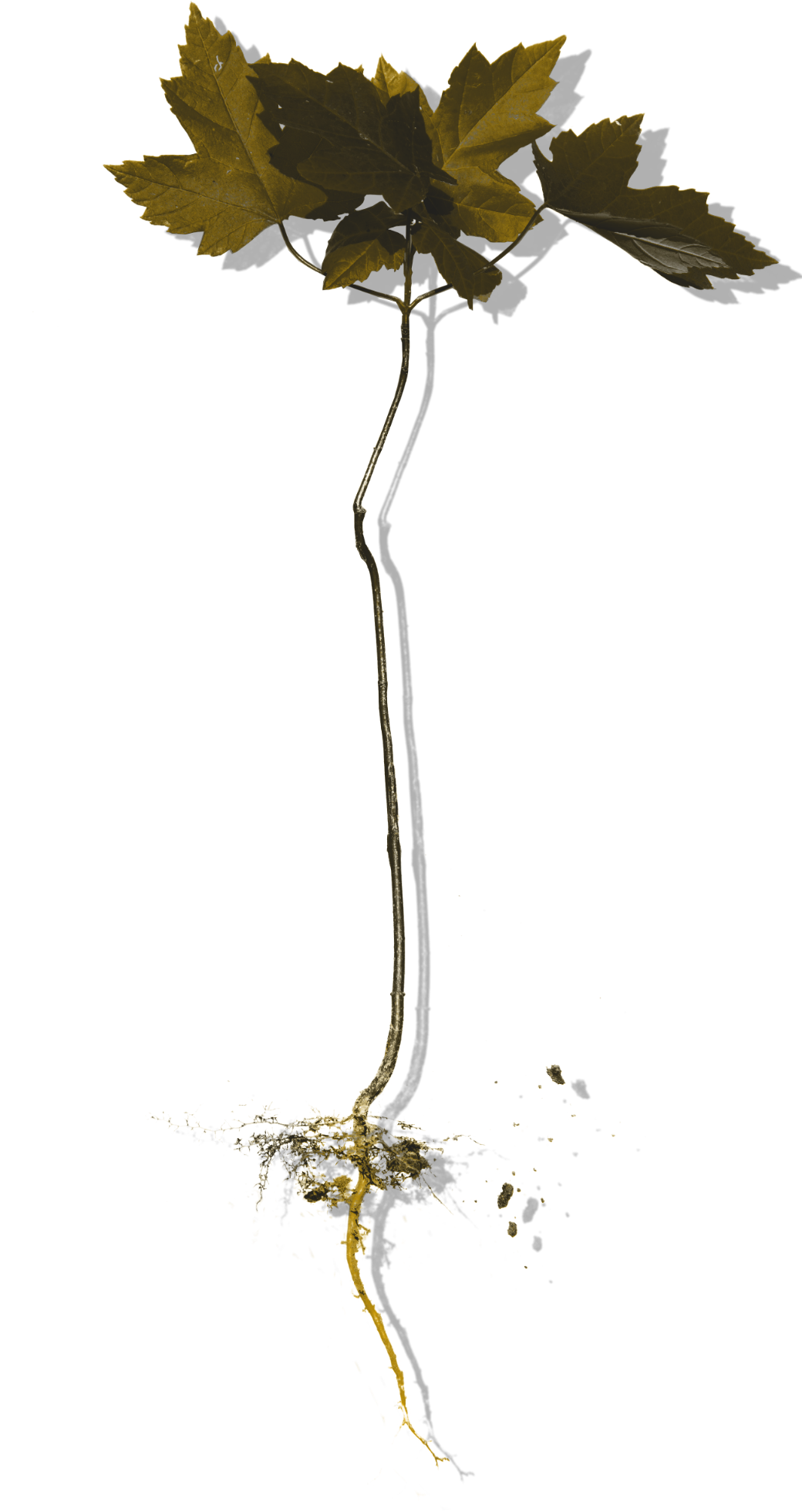 Consider a tree for a moment. As beautiful as trees are to look at, we don’t see what goes on underground - as they grow roots.

Trees must develop deep roots in order to grow strong and produce their beauty.

The JCF was founded

The JCF was founded by a group of community leaders with Arthur Pascal being the first President.

These leaders set out with a mission to create a system of giving back that allows the Jewish community to continually thrive, nourish, and grow. 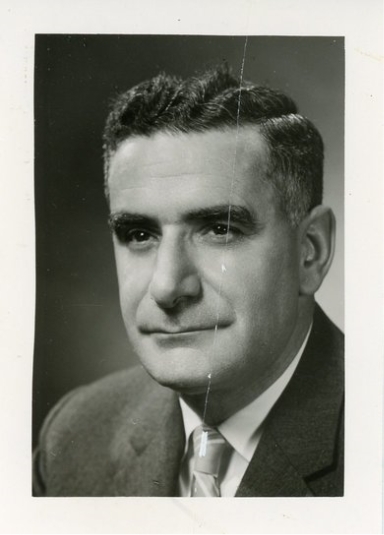 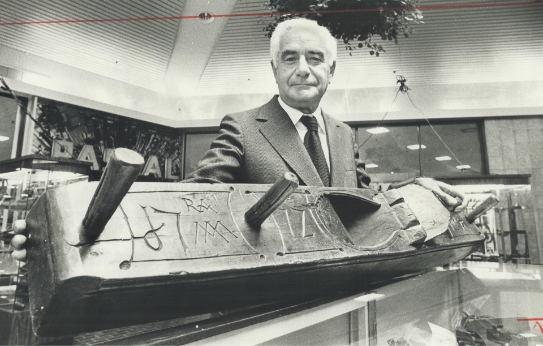 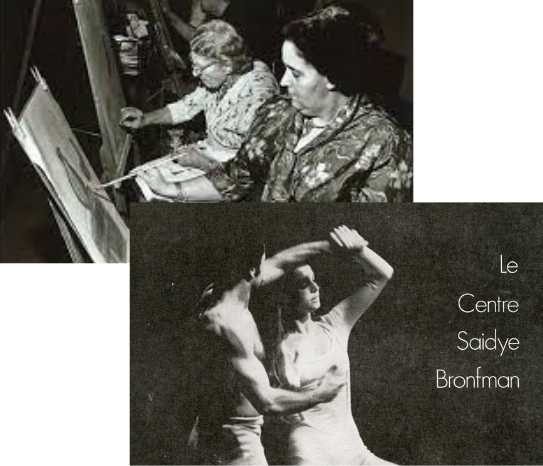 Jewish Education Council of Greater Montreal (BJEC) – The aims were “to serve as a community body for strengthening Jewish education in Montreal”. 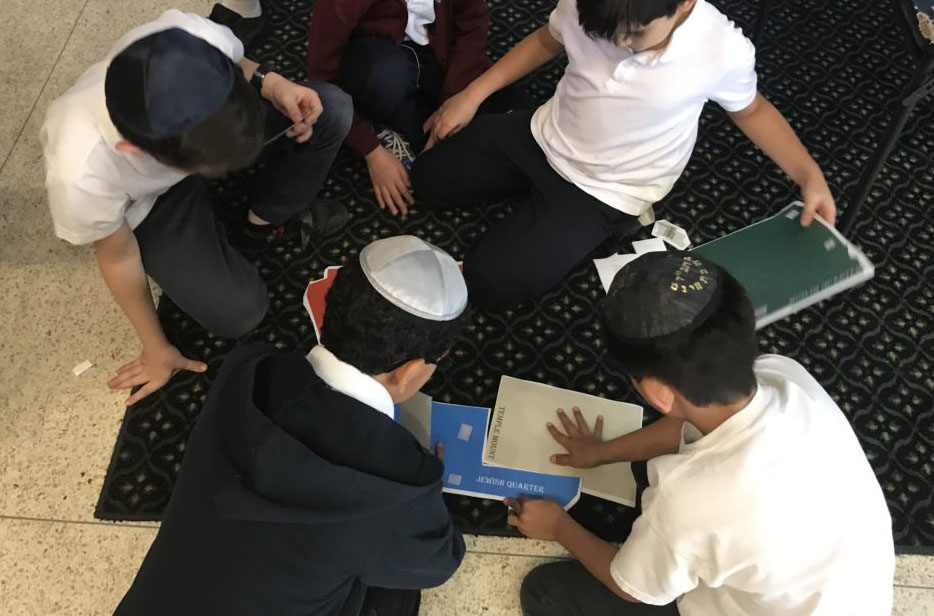 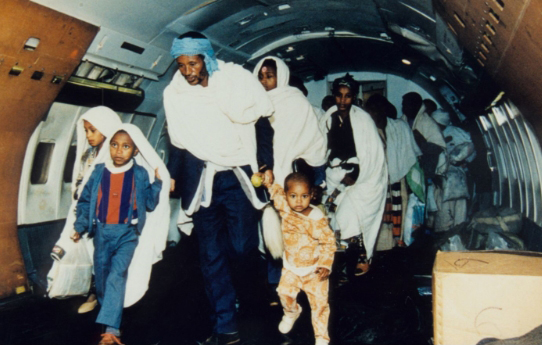 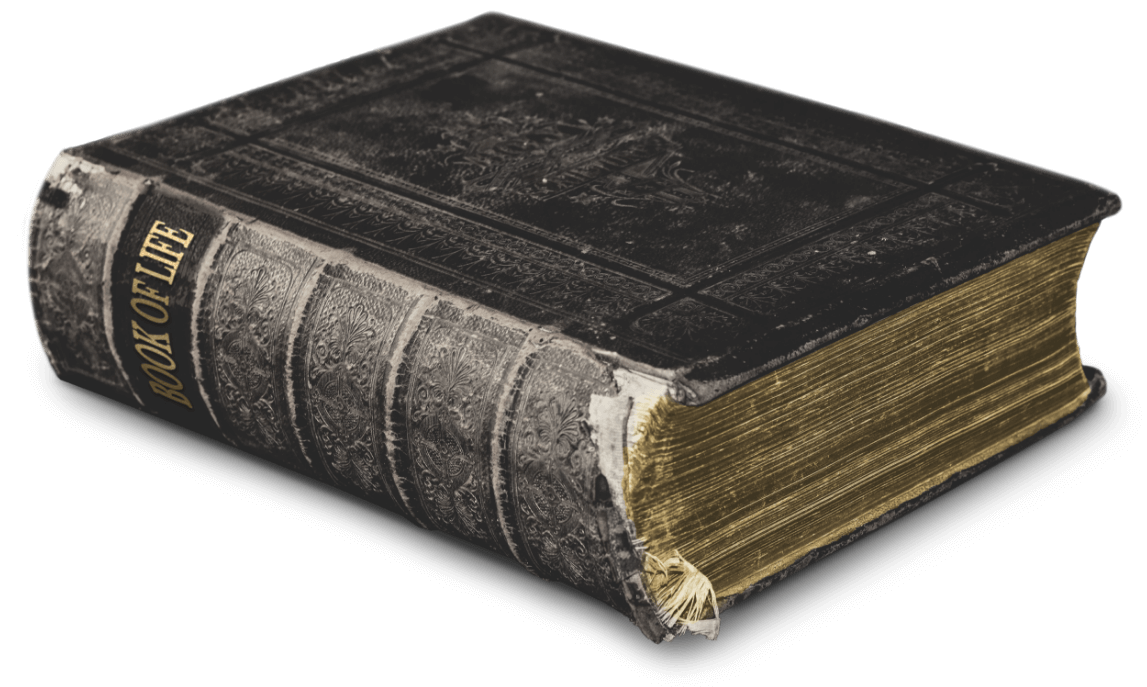 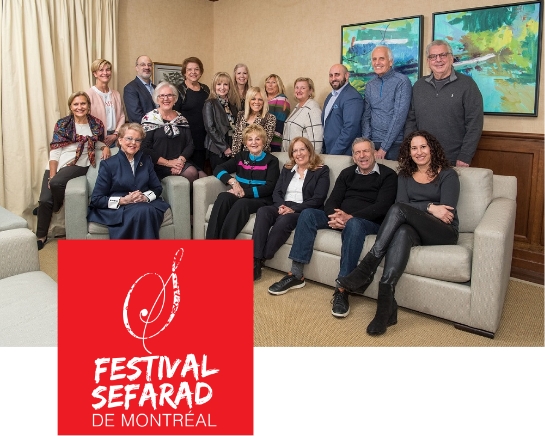 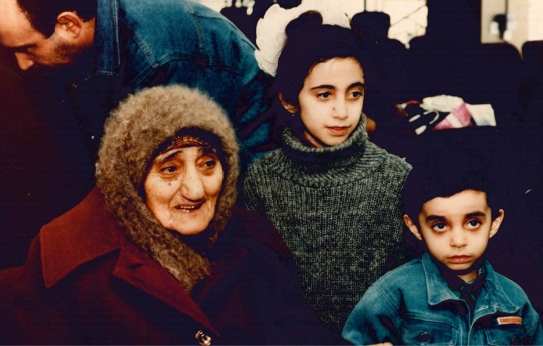 Collapse of Soviet Union leads to arrival of more than 3400 Russian Jews in Montreal. 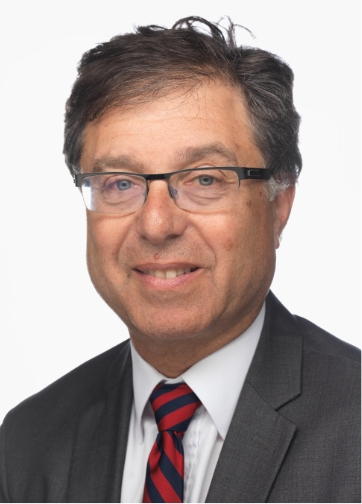 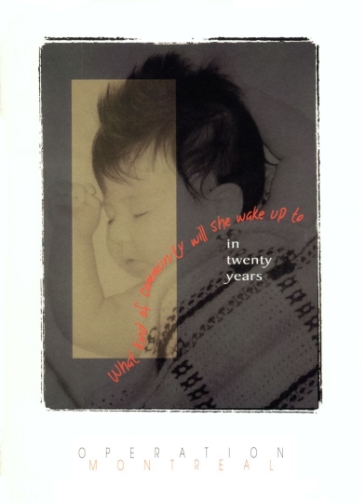 Operation Montreal launched to create a capital fund that would serve the future of Montreal’s Jewish community. 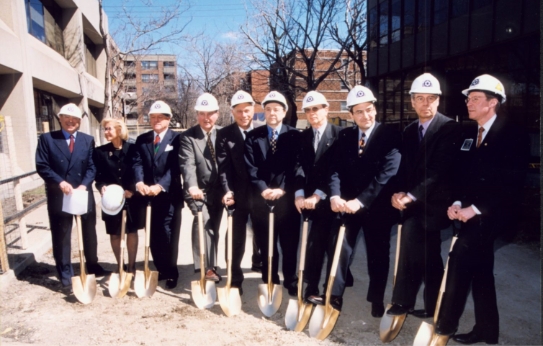 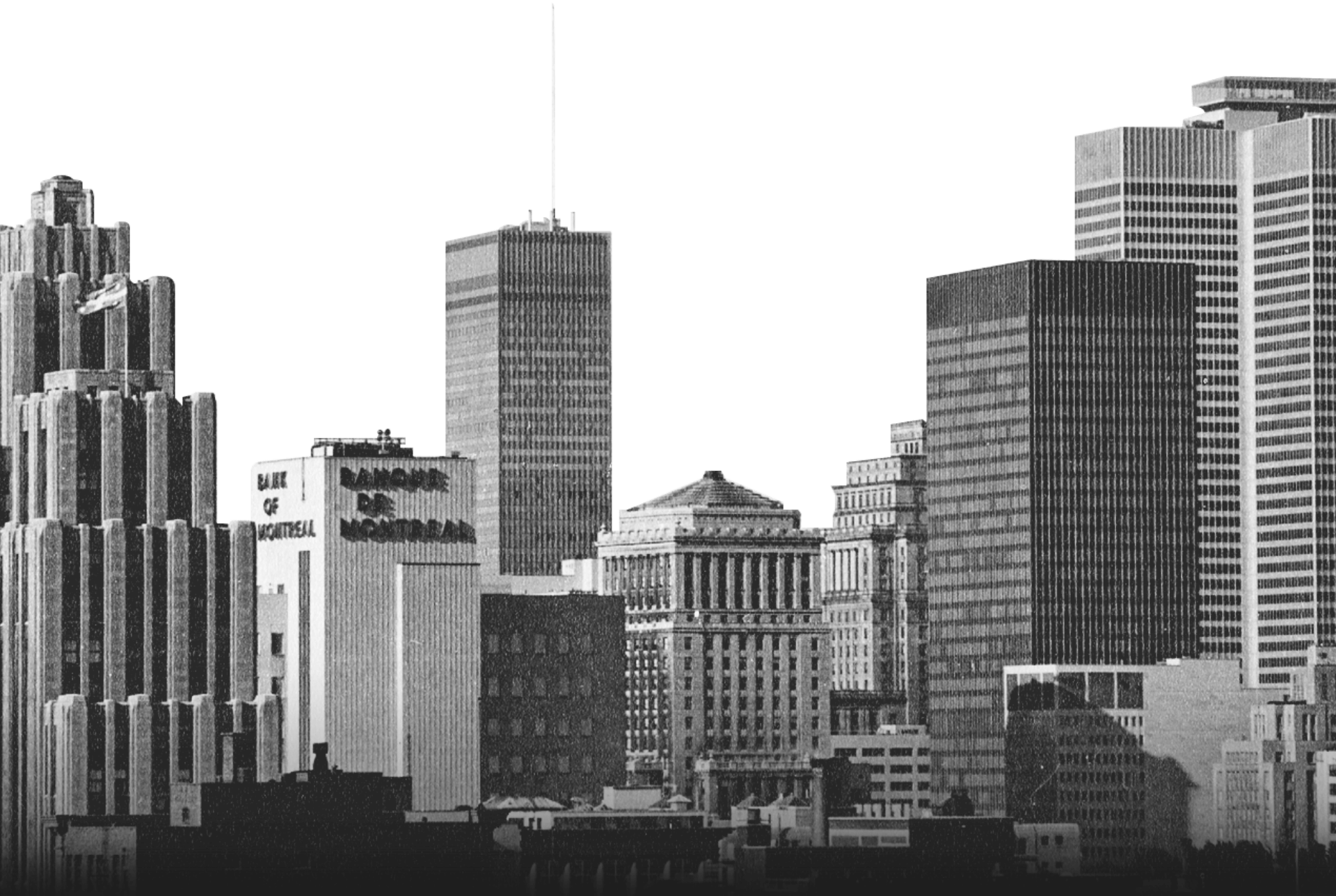 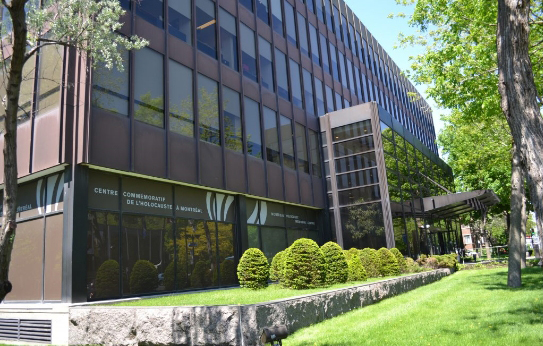 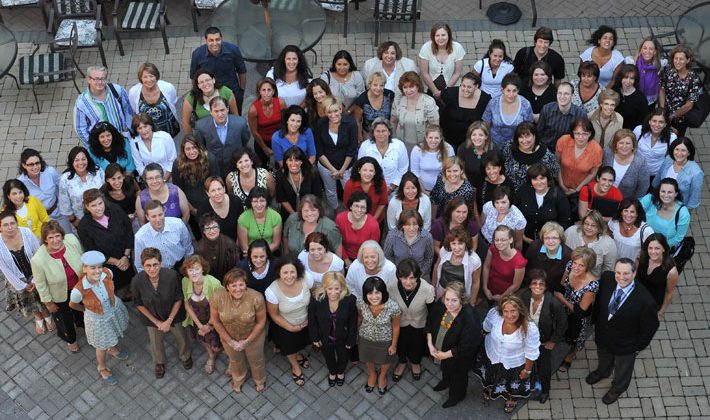 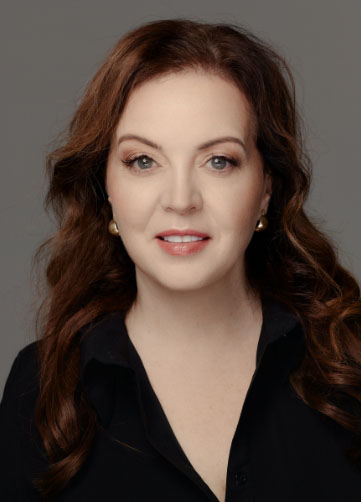 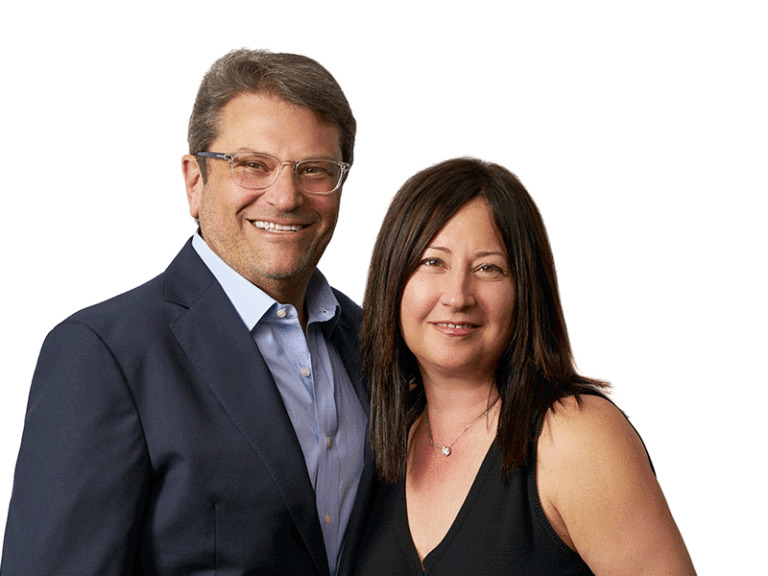 Federation CJA raises over $100 million dollars with the support of the JCF, co-chaired by Gail Adelson Marcovitz and Jack Hasen.

JCF deploys $1.5 million dollars to respond to urgent community needs in relation to Covid-19, in partnership with Federation CJA. 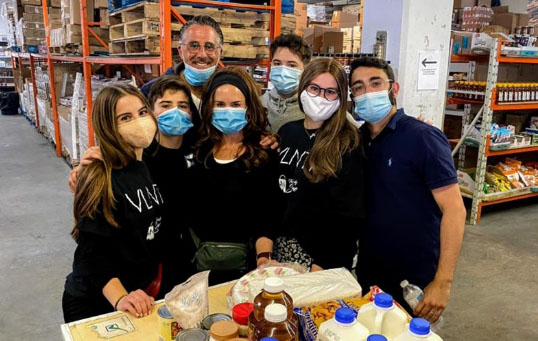 The JCF has gained the ability to have a foundation that
supports so much in and outside the community with great accomplishment.

What people say about us...

Learn more about the JCF